Herzog as a 'Schlemiel' figure in Saul Bellow's 'Herzog'

Herzog (1964) is a novel by the American-Jewish author Saul Bellow. It is a modern stream-of-consciousness classic in the epistolary tradition. 'Herzog' concerns the mid-life crises of an eccentric professor Moses Herzog set against the backdrop of World War II America. The narrative of this novel is set against a pastiche of polyphonic voices, letters, flashbacks, quotations, contradicting points of view, motifs such as sex ansd symbols such as flowers, a grand clock etc., all of which are united by the protagonist's consciousness.

The concept of Dialogic, given by M. M. Bakhtin, refers to a work that answers, corrects, addresses the silences within or extends a previous work. A dialogic work thus continually informs and in turn, is continually informed by previous works. All thought is dialogical in the sense that anything anyone ever thinks invariably exists in response to or in anticipation of other things. All language is dialogical too as it is the precipitation of thoughts.

This paper aims to illlustrate the concept of Dialogic through the consciousness of the protagonist Herzog and through the narrative structure in the novel 'Herzog'. It shows how the use of this technique allows 'Herzog' to emerge not as a madman but rather a 'Schlemiel' (a traditional hard-luck character of Yiddish folklore who embodies the Promethean Spirit) and even an 'Ilui' (Jewish term for genius). 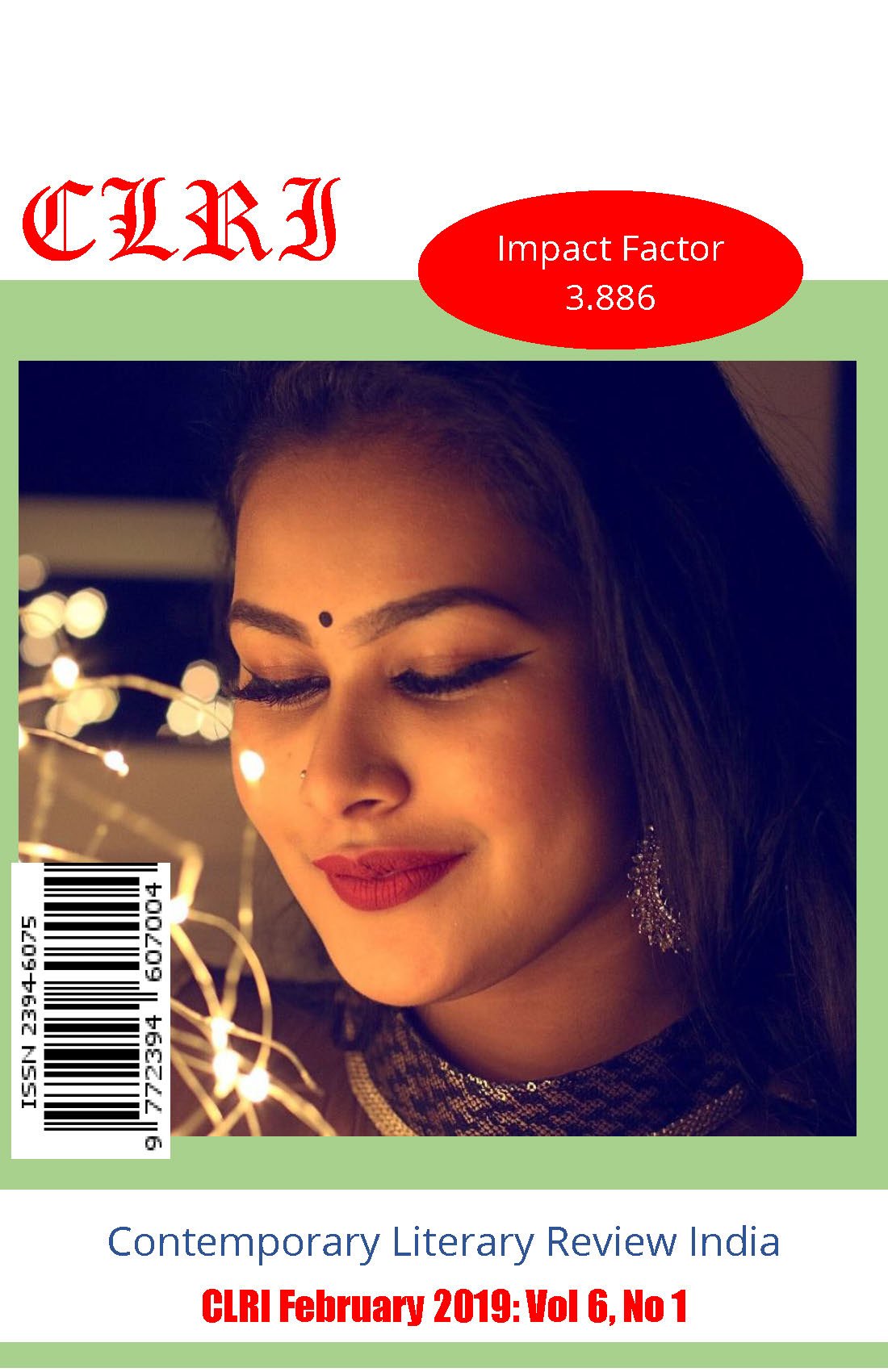