Gopal Lahiri is a bilingual poet, writer, editor, critic and translator and widely published in Bengali and English language. He has had seven collections of poems in Bengali and eight collections of poems in English which includes four POD books published from Lulu Publications, USA. His poems were published in various anthologies and journals which includes Indian Literature, CLRI, National Treasures, Home Bound etc.

He is an experienced book reviewer both in English and Bengali and his review has been published amongst others in the prestigious Desh weekly and The Telegraph Kolkata in the eighties and nineties. He is currently in the panel of reviewers of Indian Literature of Sahitya Akademi, (Print journal), Muse India and Setu online journals.

Aneek Chatterjee is an Indian poet, currently living in Kolkata. He has been published in poetry journals, literary magazines and e-zines in the USA, Canada, Australia, Mauritius, Philippines and India. His poems have been included in eight anthologies also; all published from the USA. Chatterjee has a Ph. D in International Relations; and has been teaching IR and Political Science in leading Indian universities. He authored and edited 9 academic books and a novel titled "The Funeral Procession", besides numerous articles. He featured in the list of "Best Indian Political Scientists with Photos", prepared by an international organization. Dr. Chatterjee also taught at the University of Virginia, USA as a Fulbright Visiting fellow. 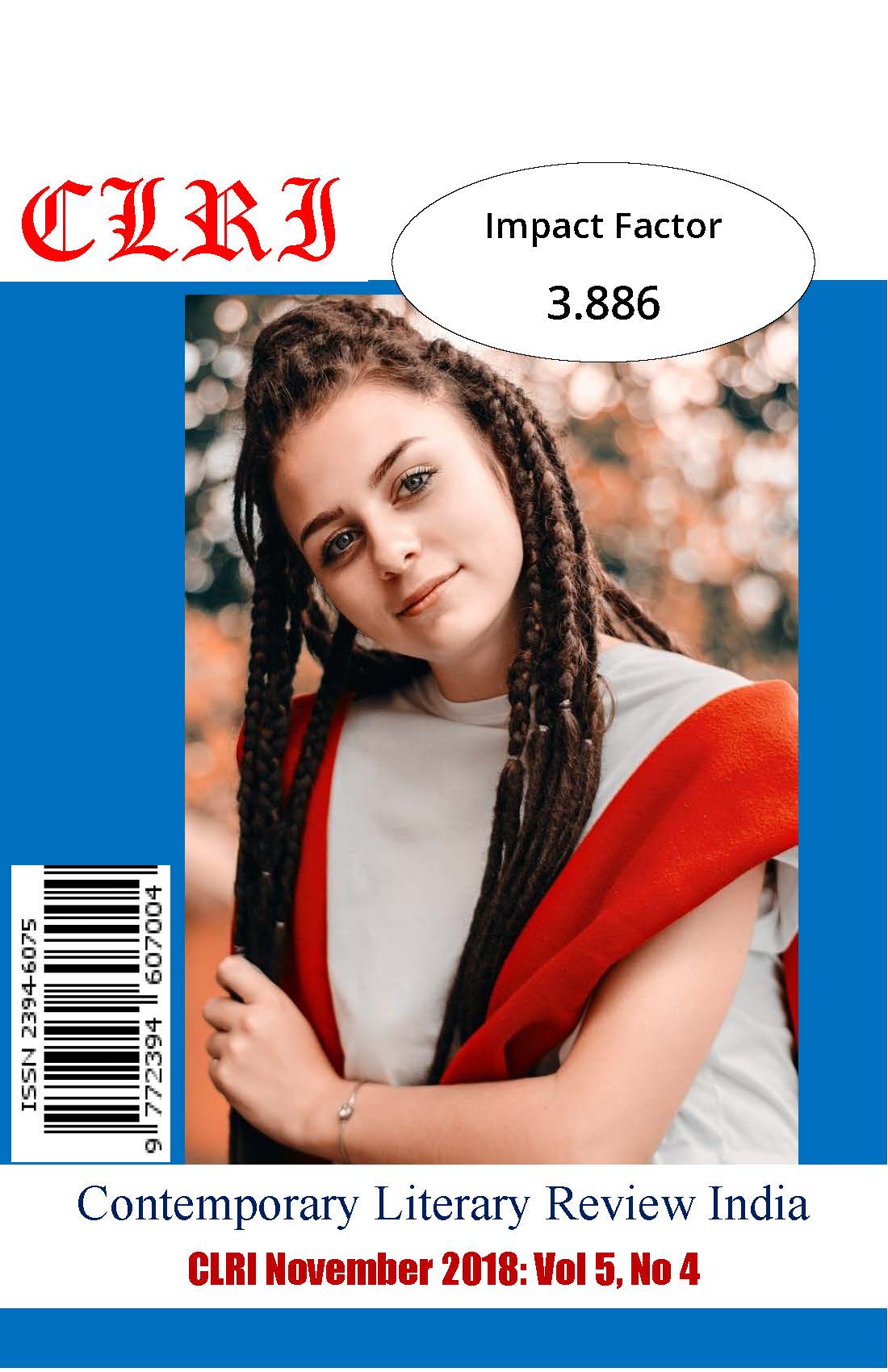