Truckdriver is a story by Laura Solomon.

Laura Solomon has a Masters degree in Computer Science (University of London).

She was short-listed for the 2009 Virginia Prize and the 2014 International Rubery Award and won the 2009 Proverse Prize. She has had work accepted in the Edinburgh Review, Orbis and Wasafiri (UK), Takahe and Landfall (NZ). She has judged the Sentinel Quarterly Short Story Competition. 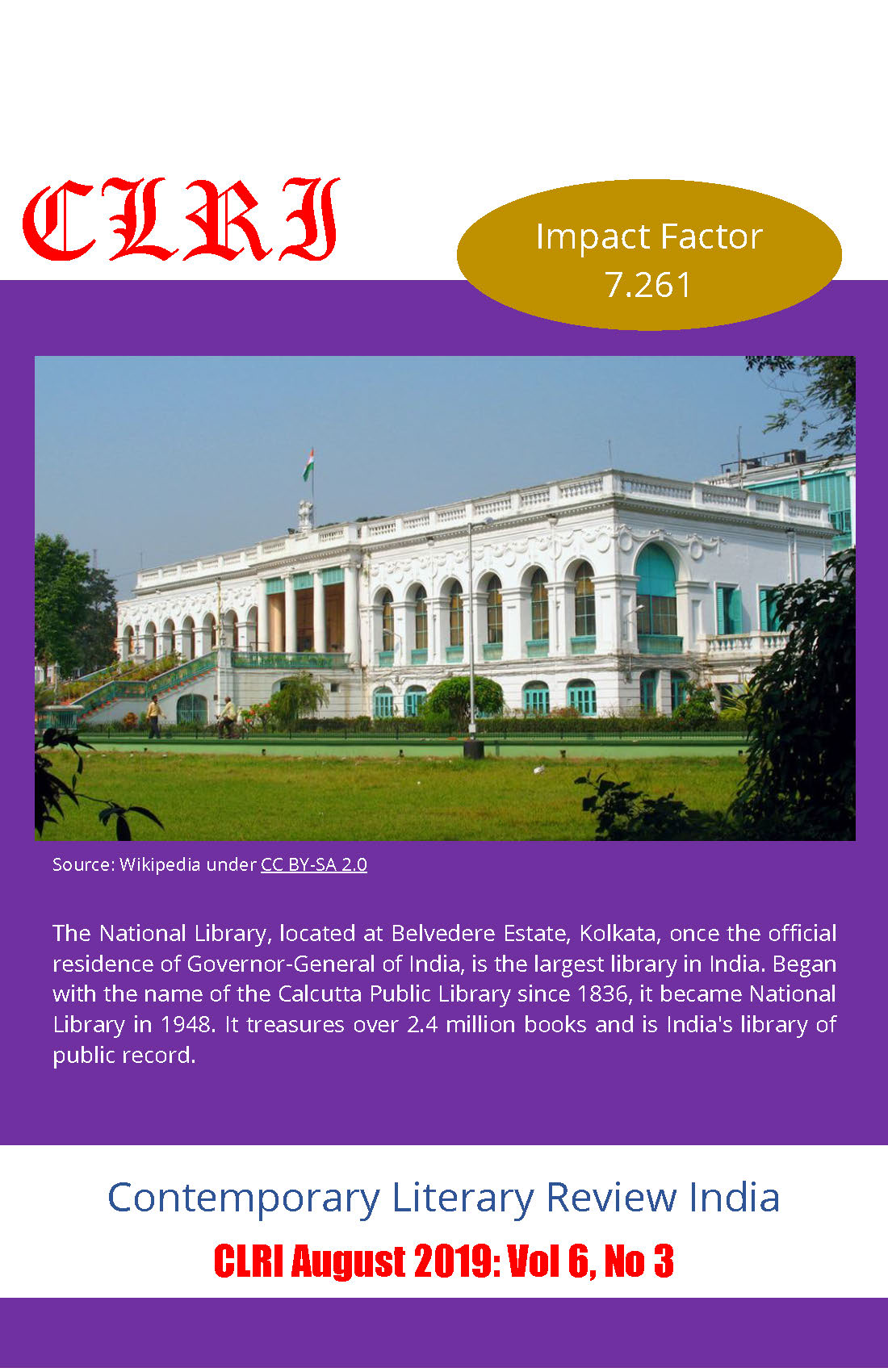