Apartheid and Scarred Consciousness in Toni Morrison’s 'The Bluest Eye'

Toni Morrison’s The Bluest Eye is one of the greatest novellas ever written, highlighting the neglect faced by an eleven year old black girl impacting her identity in such a way that she internalizes the projected standard of beauty, forgetting hers. Desire of being loved, acting as the motivating force behind Pecola’s life—gives her a scarred consciousness of a distorted vision of the society, where people were unreal even with themselves. They pretended to be someone they were not, and abandoned their family to belong to the minority white family. Their ideals became theirs and this was their inheritance of being able to serve those who took away their name and identity forever. The paper discusses the extent to which consciousness be scarred for life, under an epidemic problem of apartheid. 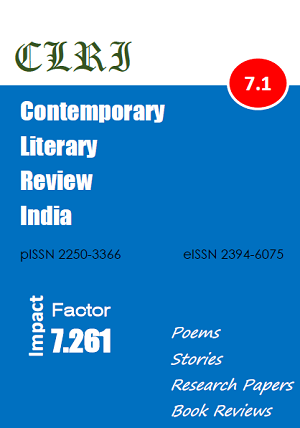