“Darkness”, “The Middleman and Other Stories”

Language plays an important role in the short stories. Different writers have adapted different means to express their ideas in their stories in English. All languages flourish in a particular environment. If any language has to flourish in a foreign land it needs alterations so as to come to terms with the cultural differences of the land. The non-native speakers face so many problems in depicting their thoughts and themes in a non-native language. Particularly when the Indian creative artist has to depict his theme and ethos in English he has to mould and alter the language to suit it to the Indian characters and situations. He cannot totally write like British writers, because the traditional and situational differences come in his way. So the Indian creative writers have invented their own idiom and usage of English language to suit their creative needs.

Bharati  Mukherjee   uses English language to suit her American and Canadian settings and situations and to suit her characters Her primary education in missionary schools also has helped her in this regard .In her two volumes of stories she uses pure American English. 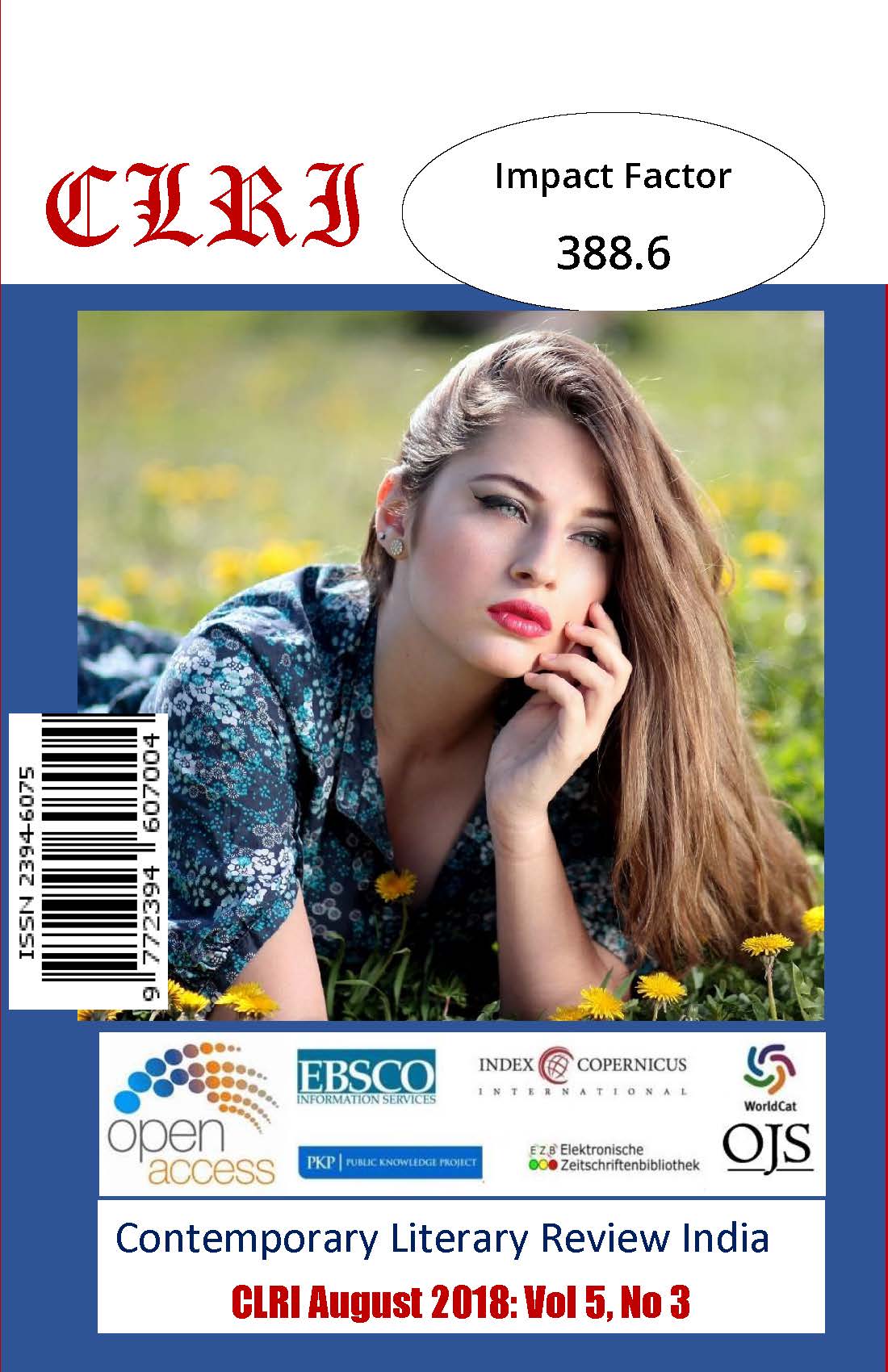