The Themes of Exile, Expatriation, Identity Crisis and Alienation in the Stories of Salman Rushdie, “East, West”

In modern art and literature, the theme alienation is often explored to focus on the individual’s feelings of alienness towards the society, the family and towards himself. Sometimes this alienness becomes worse or pathological through a confrontation with the foreign culture. The dictionary meaning of the word ‘alienation’ is to make hostile where previously friendship had existed’. Therefore, in the case of the expatriate this would imply a sort of hostile distancing from the homeland as well as from the adopted country. In the case of the writers, the style and content of their writings have been greatly influenced by the extent to which they have been able to identify and adapt to their surroundings. As Gurbhagat Sigh says, “Expatriate writing in its theory and practice, is the work of the exile who has experienced unsettlement at the existential, political and metaphysical levels. With this experience, he/she has unsettled the philosophical and aesthetic systems”.1 The feeling of alienation in their adapted country makes them write about people and events typical of their country. So those who have been able to ‘identify’ with their new host country are blessed with bi-cultural perceptions that enable them to write from a wider and more exciting angle. The word ‘identity’ means ‘to identify, ‘to become identical’ which means becoming the same as or essentially alike, the word ‘identity’ is further explained as assimilation. It can be on many levels psychological, sociological, linguistic, cultural, and emotional. Though the words immigration and expatriation seem to be synonyms, there is a thin line of difference between the two words. The term expatriation focuses on the native land that has been left behind, while the word immigration tells about the country into which one has come to settle down and to make his home. According to Stainslaw Barnezak, the word “Exile” and “Expatriate” and “emigrant” are sad prefixes that conjure “state of exclusion”.2 The expatriate lives on his ex- status while the immigrant celebrates his present in the new country and tries to establish well in his host country. Rushdie in his “East, West”, implicit his own experiences as exile through the protagonists in nine stories very effectively. 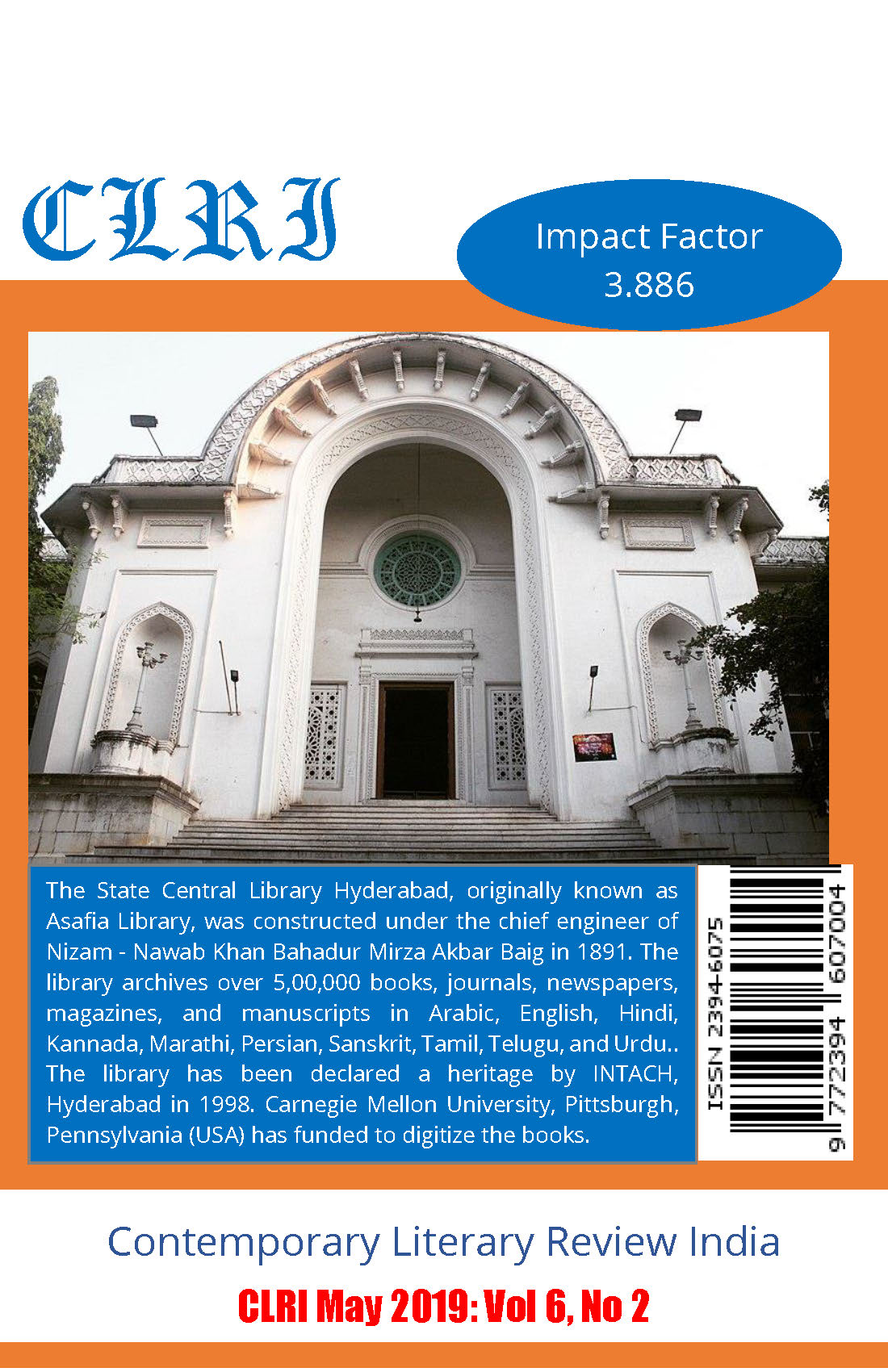